Representation of texts as complex networks: a mesoscopic approach

Statistical techniques that analyse texts, referred to as text analytics, have departed from the use of simple word count statistics towards a new paradigm. Text mining now hinges on a more sophisticated set of methods, including the representations in terms of complex networks. While well-established word-adjacency (co-occurrence) methods successfully grasp syntactical features of written texts, they are unable to represent important aspects of textual data, such as its topical structure, that is the sequence of subjects developing at a mesoscopic level along the text. Such aspects are often overlooked by current methodologies. In order to grasp the mesoscopic characteristics of semantical content in written texts, we devised a network model which is able to analyse documents in a multi-scale fashion. In the proposed model, a limited amount of adjacent paragraphs are represented as nodes, which are connected whenever they share a minimum semantical content. To illustrate the capabilities of our model, we present, as a case example, a qualitative analysis of ‘Alice’s Adventures in Wonderland’. We show that the mesoscopic structure of a document, modelled as a network, reveals many semantic traits of texts. Such an approach paves the way to a myriad of semantic-based applications. In addition, our approach is illustrated in a machine learning context, in which texts are classified among real texts and randomized instances. 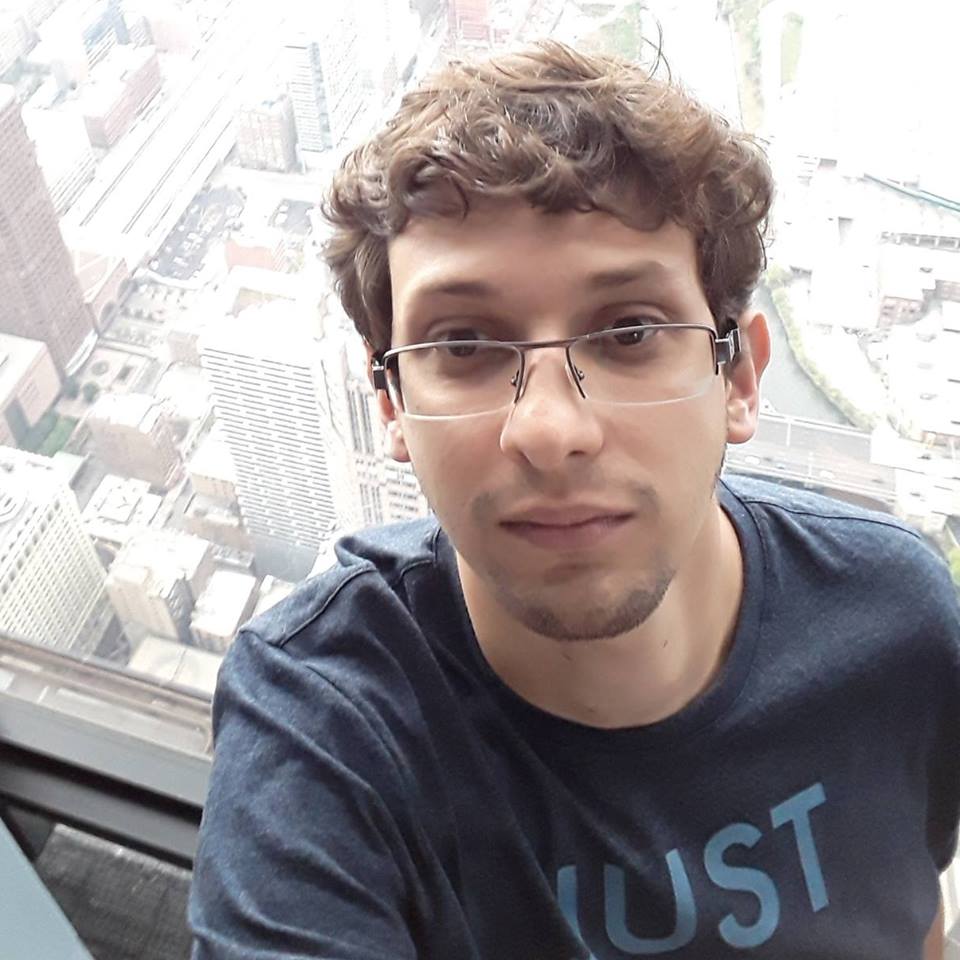